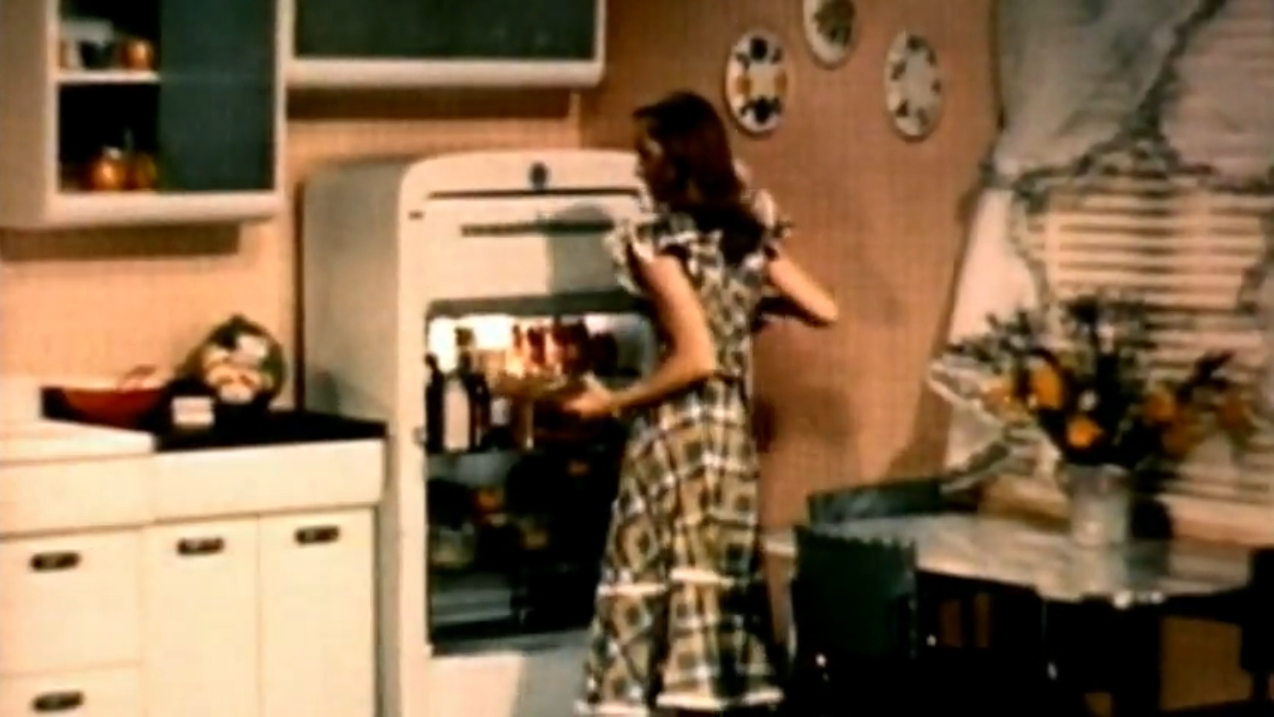 Wolfgang Ketterle: The Coldest Matter in the Universe

Man’s progress is typically glorified as the mastery of heat. Of molten metal. Of factories, cities, rockets, electricty and light. The sun and the stars. The less glamourous end of the temperature scale gets less attention, but has been just as responsible for the growth of human civilisation.

Without refrigeration, for example, modern society could not exist. The transport, sale, and home storage of fresh food would not be possible. The world would be a very different place without airconditoned buildings and MRI machines.

Cold is now at the forefront of discovery. Supercooled superconducting magnets make particle accelerators, like the Large Hadron Collider at CERN, possible. Simliarly, quantum computing and highspeed computers will depend on our ability to control very cold temperatures efficiently.

It has also revealed incredible phenomena like Bose-Einstein Condensate, the coldest matter in the universe. A new state of matter that exists only at extreme cold, where entire groups of atoms exhibit quantum, wave-like, behaviour.

The intellectual journey towards absolute zero, a fundamental limit as integral to the universe as the speed of light, is as compelling as any in science.

This excellent 1hour 40 min PBS Nova documentary tells the tale from the start, introducing the major characters and explaining the key discoveries.  It is also delves much deeper bringing us closer to an understanding of temperature. Our own perception of it, and what it actually is.

Wolfgang Ketterle: The Coldest Matter in the Universe