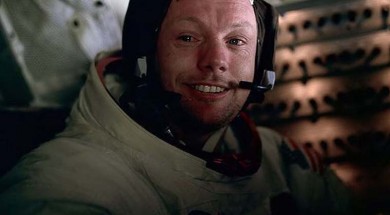 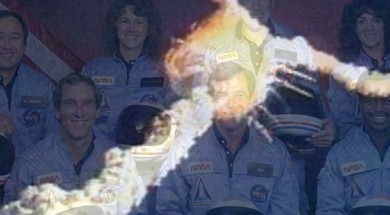 May 28, 2013
0
+1
0
0
The story of the 1986 Challenger disaster is every bit as compelling as that of the Titanic. It was rushed into launch by a PR machine intended to boost the sagging popularity of the Space Shuttle, which had come to be seen by many as pointless and expensive. School teacher Christa McAuliffe was chosen […]
Read more

April 6, 2012
0
+3
0
0
Imagine the entire history of the universe squeezed into a single year… It can be nearly impossible for our brains to comprehend the scale and age of the cosmos. Talk of “billions and billions” can easily lead to a loss of perspective when attempting to comprehend vast amounts of time . Thankfully, our favourite cosmologist […]
Read more

February 21, 2012
0
0
0
0
Australian child prodigy Terence Tao has matured into one of the leading mathematicians in the world today advancing, amongst other things, our understanding of prime numbers. Here he gives a brilliant lecture on the scale of the universe and how we discovered the size of, and distance between, the various bodies that inhabit it – […]
Read more