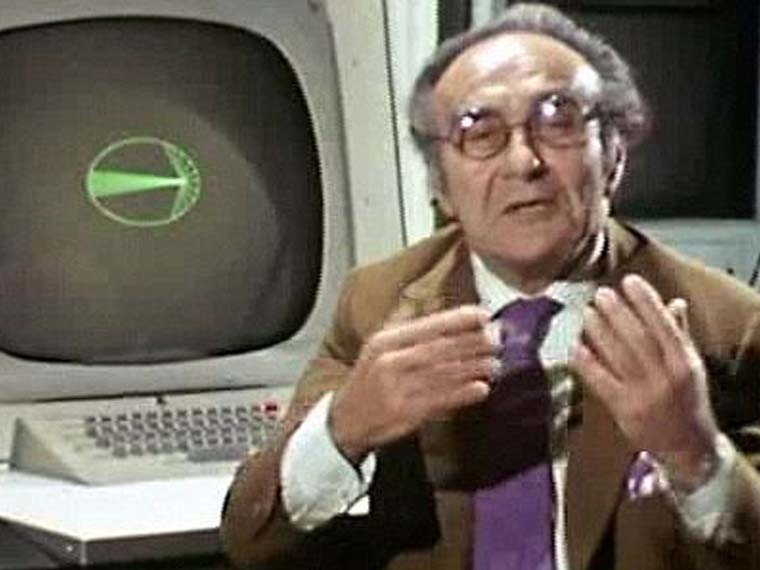 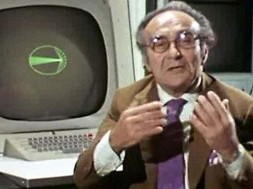 Jacob’s Bronowski‘s award winning 13 part documentary was ground breaking when first aired in 1973 and remains unsurpassed. Showcasing the breadth of Bronowski’s knowledge, The Ascent of Man is both awe-inspiring and thoroughly engaging. The level of details is incredible, but not as incredible as the fact that the great man is able to impart his wisdom in such a readily accessible manner.

Bronowski describes each step of man’s journey, from the earliest hunter gatherers to the atom splitting scientists of today, with such beautiful language and depth of understanding that it’s hard to only watch one episode at a time. It is also impossible to do this majestic piece of work justice with any more hyperbolic preamble, so just scroll down, sit back and enjoy.

Episode 2
The Harvest of the Seasons

Episode 3
The Grain in The Stone

Episode 5
The Music of the Spheres

Episode 8
The Drive for Power

Episode 9
The Ladder of Creation

0
0   0
previous Nikola Tesla - Master of Lightning.
next Murray Gell-Mann: Thinking About The Future: The Big Picture