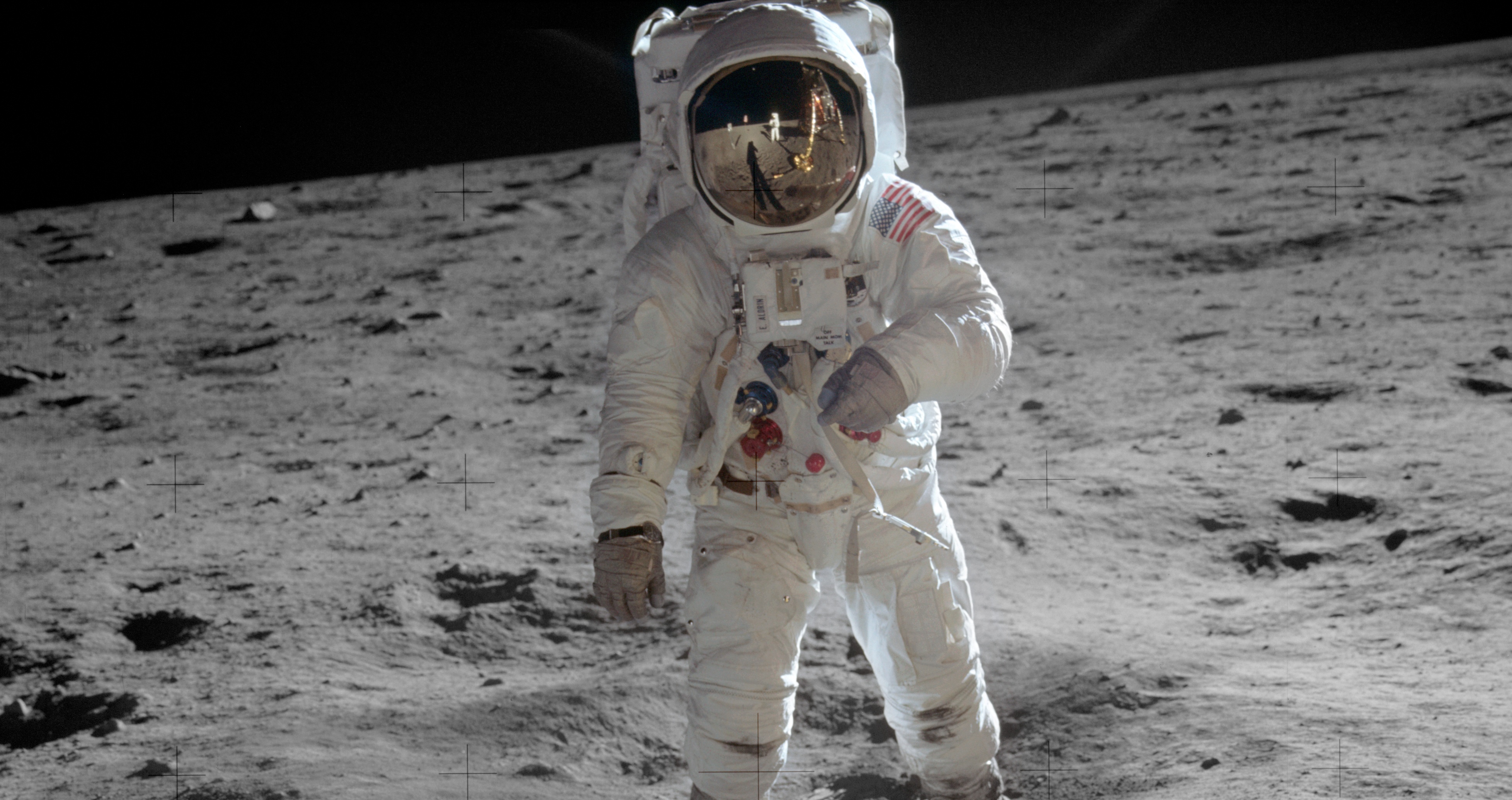 October 23, 2013
0
0
0
0
Of all mankind’s endeavours surely none has been so awe inspiring as our expedition to the Moon. This riveting 4OD documentary, In the Shadow of the Moon, combines archive footage of events with recent interviews of all the surviving Apollo program astronauts. Politically of course it was all about the Americans beating the Soviets in […]
Read more