Home Physics The Story of Electricity 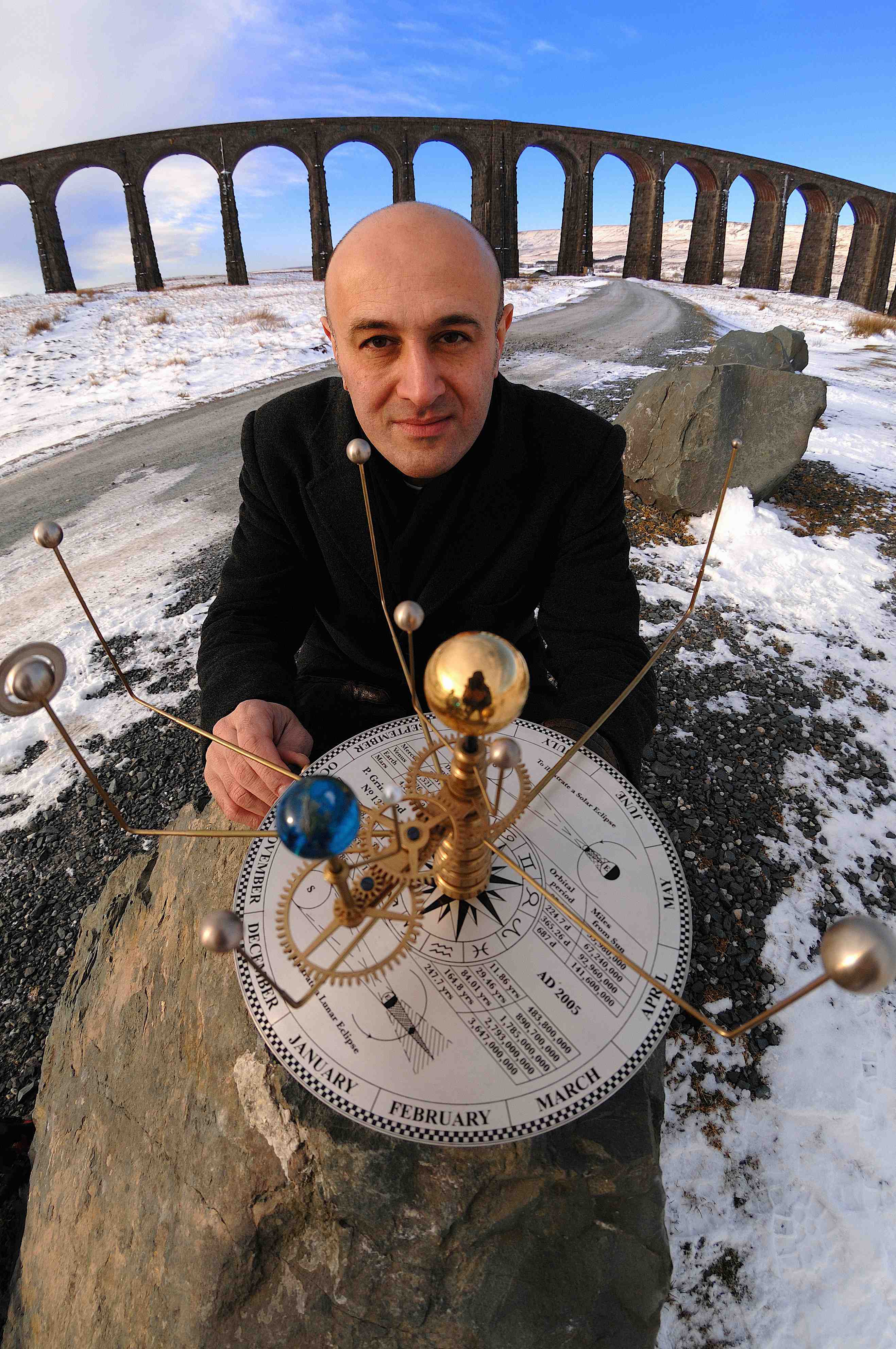 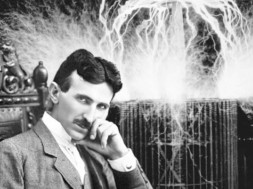 Atom - The History of Atomic Physics

Jim Al-Khalili is doing a fine job of making the history of science interesting, entertaining and accessible. Here he brings us “Shock and Awe: The Story of Electricity”. Free of the time restraints and the constant barage of audio and graphical effects that pepper most US science documentaries, the BBC allow him the space to tell this fascinating story across 3 hour long episodes.

Electricity had been a magical curiosity since ancienct times. Indeed it gets its name from elektron, the greek word for amber, which was known to produce a spark if rubbed for long enough. Electricity remained magically obscure until the middle ages and anyting approaching a scientific understanding of it didn’t really emerge until the 1600s. The centuries that followed saw huge advances from the experiments of Benjamin Franklin to the genius equations of James Clerk Maxwell to the battle of Edison and Tesla to power the world.

We take this all for granted now, but it is the amazing perserverance of the thinkers and scientists celebrated in this series that finaly managed to harness and control the elusive power of changed the world and allows you to be reading this now. I hope that’s a good thing.

0
0   0
previous Stephen Wolfram: A New Kind of Science
next Atom - The History of Atomic Physics

Atom – The History of Atomic Physics