Home Cosmology John Lloyd: An Animated Tour of the Invisible 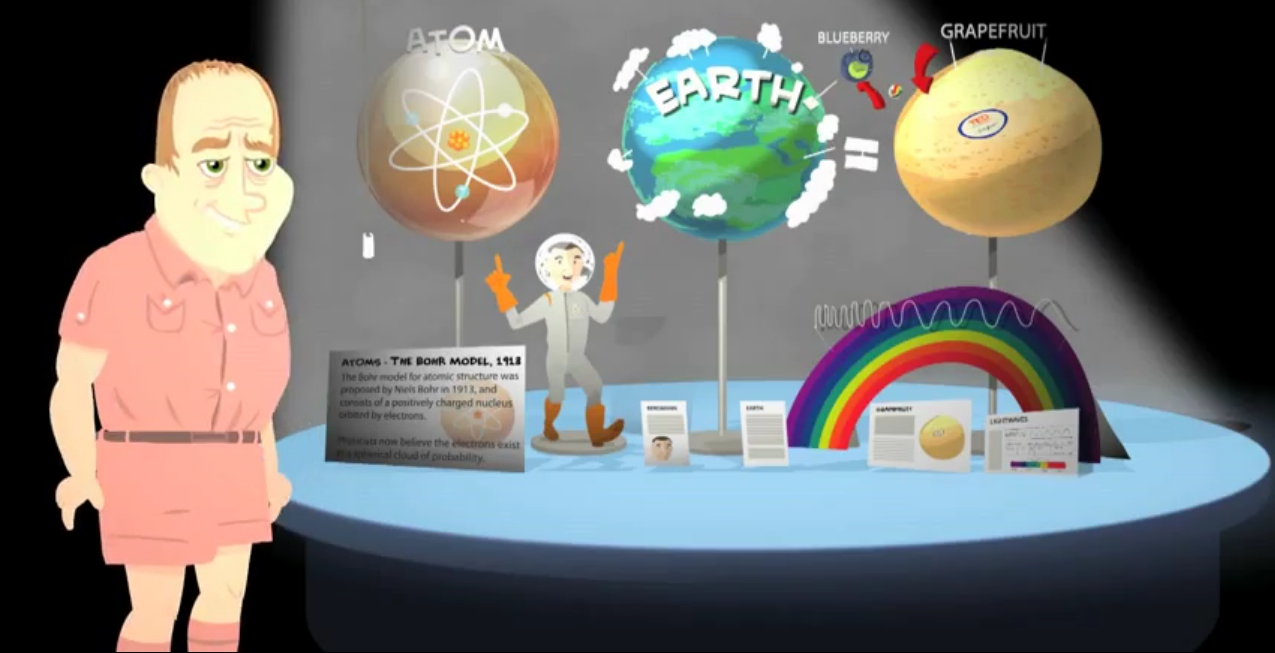 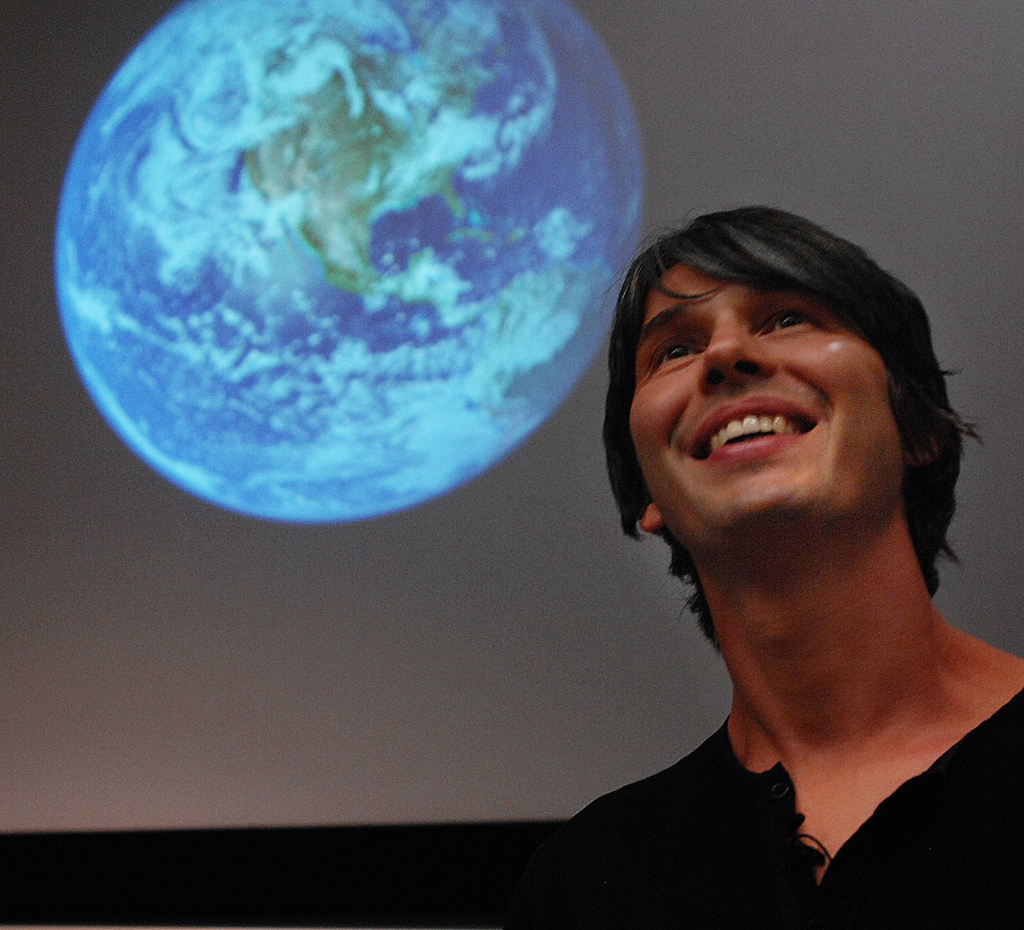 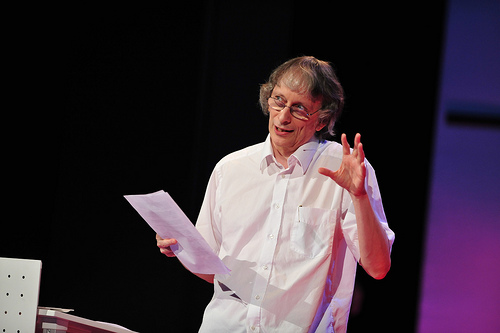 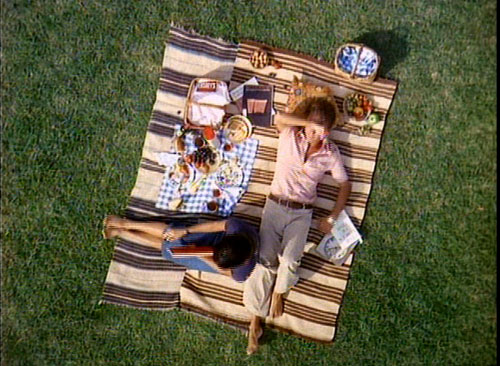 Comedic genius John Lloyd‘s classic Ted Talk is an entertaining rumination on the wonder of the universe, here beautifully animated as part of TED’s TEDEd project – ‘lessons worth sharing’.

Recorded in 2009, Lloyd cleverly weaves a linguistic labyrinth of intriguing juxtapositions whilst highlighting the paradoxes of our scientific understanding of the universe. Delivered as a stream of consciousness, his speech is filled with the challenging contradictions and amusing tangents that have been the trademark of the man behind Blackadder, Spitting Image, The Museum of Curiosity, Not The 9 O’Clock News and QI. His interest in science is also longstanding having shared a flat with his friend Douglas Adams whilst co-writing episodes of The Hitchhiker’s Guide To The Galaxy for the radio.

An Animated Tour of the Invisible