Home Maths The Story of Maths 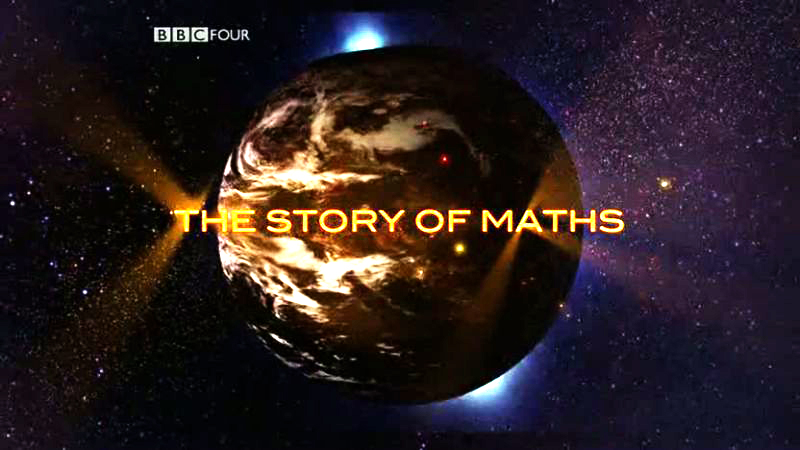 Marcus Du Sautoy journeys through the history of mathematics in a 4 part series produced by the BBC in collaboation with the Open University.

Du Sautoy is a Professor of Mathematics as well as Professor of The Public Understanding of Science at Oxford University. It is in this second role that he is currently thriving having contributed to many fine documentaries, public lectures and debates. This is possibly his best work to date.

The four episodes are entitled: The Language of the Universe; The Genius of the East; The Frontiers of Space; and To Infinity and Beyond. Over the course of these four hours Du Sautoy charts the development of mathematics from the the invention of zero to the $1 million Millenium Problems and everything in between.