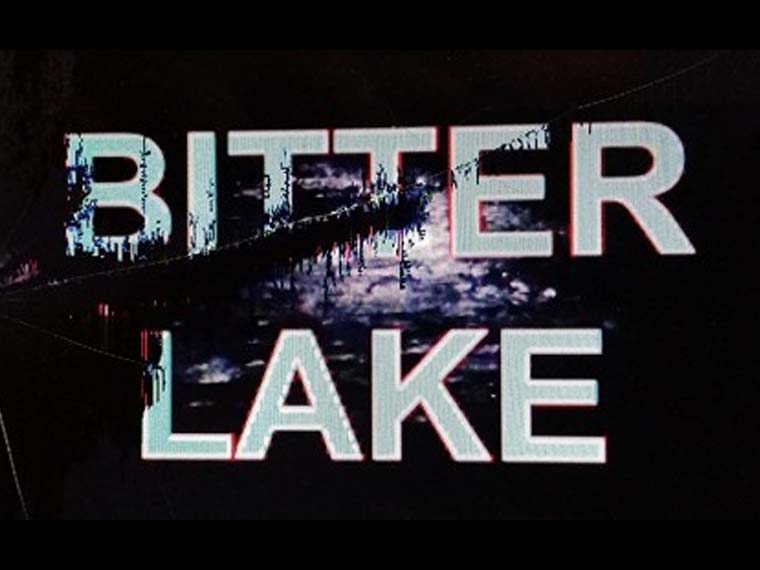 Bitter Lake is a 2015 BBC documentary film by filmmaker Adam Curtis. It argues that Western politicians keep simplifying the stories they tell, into a simple-to-digest by the public “good” vs. “evil” argument, due to society’s overwhelming chaos and disorder, which they neither grasp nor understand.

The film attempts to explain several complex and interconnected narratives. One of the narratives is how past governments, including Russia and the West, with their continued, largely failing, interventions in Afghanistan, keep repeating such failures, without properly understanding the country’s cultural background or its past political history and societal structure.

It also outlines the US’s alliance with Saudi Arabia, especially the former’s agreement to buy Saudi oil, for control of a key energy supplier during the cold-war era, with Saudi Arabia gaining wealth and security in return, with agreement withstanding provided it was allowed to continue its violent and fundamentalist interpretation of Islam, Wahhabism, uninhibited from external influence. This in turn has fed like a feedback loop back into the many troubles the world faces with regards to various pseudo-Jihadic forces spanning the 1970s to present day; be they the Mujahideen, Taliban, Al-Qaeda, and into ISIS.

The title is taken from the 1945 meeting of US president Franklin D. Roosevelt and King Abdulaziz of Saudi Arabia, on a ship in the Great Bitter Lake on the Suez Canal, where much of the events to follow could be said to have originated.