Home Maths Turing’s Cathedral: The Origins of the Digital Universe. 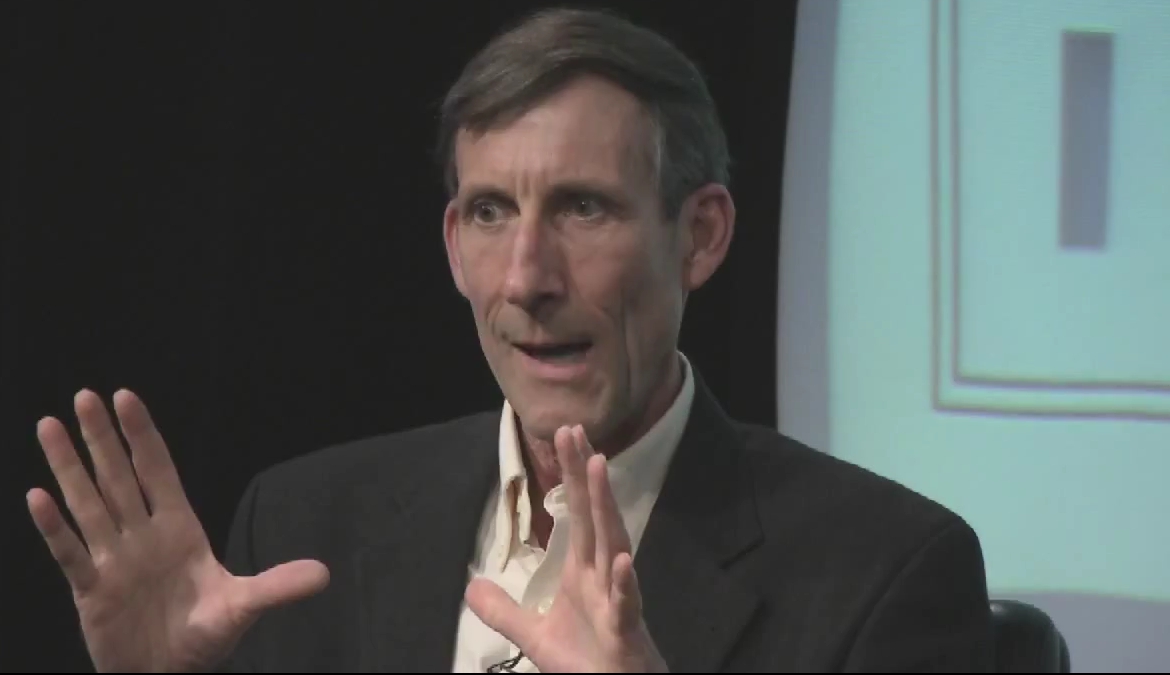 Grandson of British composer Sir George Dyson, and son of the famed theoretical physicist Freeman Dyson, young George escaped the shadow of his overachieving family by moving to Canada where he lived in a self-built treehouse for 3 years. There he indulged his love of kayaking, working on new designs and researching historic voyages and native peoples.

Eventually he returned to society and has since become one of the foremost historians of science working today. His latest book, Turing’s Cathedral, explores the evolution of modern computing, placing in its it social and cultural context through extensive new research of the key players and places including John Von Neumann, Alan Turing, the Institute for Advanced Study, Bletchley Park and Los Alamos.

0
0   0
previous Fractals: The Colours of Infinity
next The Lost Codex of Archimedes